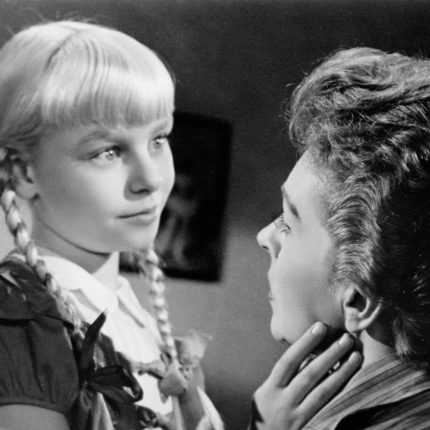 Episode 3: The Kids are All Frightening

Episode 3by Johnny Compton12 months ago

Three novels are commonly regarded as responsible for the horror boom that started in the late 1960 and thrived through the 70’s and early 80’s. Rosemary’s Baby (the catalyst) The Exorcist and Thomas Tryon’s The Other. What all three of these have in common is frightening children influenced and corrupted by unnatural or unexpected forces. Add to that the film Night of the Living Dead, released the same years as the film adaptation of Rosemary’s Baby, and you get another story that features, momentarily, a memorably menacing minor.

Over a decade earlier though, there was a kid who didn’t need to be sired by Satan, possessed by a demon, or bitten by a zombie to turn evil. Rhoda Penmark wasn’t just a bad seed, she was The Bad Seed.

More from this show 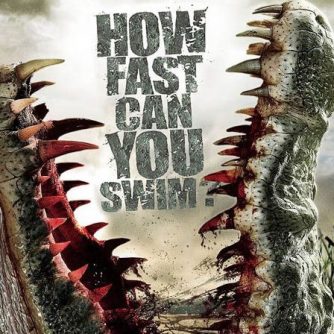 Episode 9: In a While Crocodile(s Will Try to Eat You) 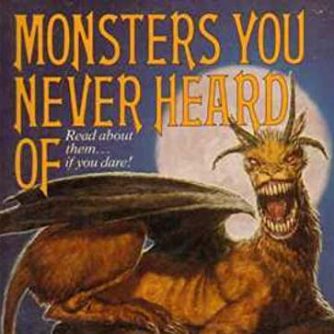 Episode 8: Monsters You Never Heard Of

Episode 3: The Kids are All Frightening
Episode 3